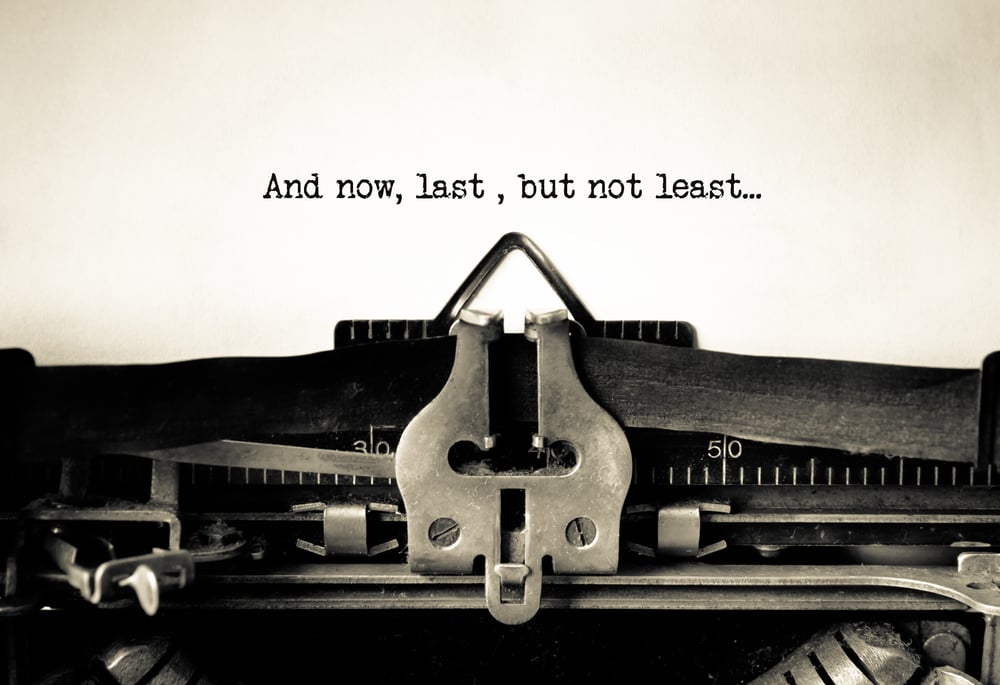 The most current book I read was about Jane Austen. There is no need to introduce the novelist Jane Austen. She was well known for writing numerous novels and always had a knack with words.

Sadly, her final words were “I want nothing but death” as she lay dying.

Most often, Jane Austen is voted “Britain’s Favorite Author” in polls. Because she wrote behind a pseudonym, her writings were mostly disregarded throughout her lifetime. She has a better reputation now than her contemporaries, who were far more well-liked when they were alive.

Her work mostly dealt with women’s reliance on males, and despite her current situation, patriarchal standards of the day maintained her in a position of destitution and contempt for her entire life.

One of the most famous initial lines in all of literature is found in Pride and Prejudice, her most famous and widely adapted work:

It is a commonly known fact that a single man who is wealthy must be in need of a wife. She remained single and is considered to have outperformed the heroines in her stories, who typically only found happiness through marriage.

Just before she passed away from Addison’s Disease in 1817, she told her sister Cassandra, “I desire nothing but death.”

The other final phrase I read was found in Alice Sebold’s novel The Lovely Bones.

The storyline of Alice Sebold’s debut book seems equally horrible and mawkish: Susie, a 14-year-old girl, is raped and murdered by a neighbor, and then she explains her family’s reaction from heaven.

It ends with the words “I wish you all a long and happy life.”

Though the novel is a mushy tangle of New Age mysticism theologically, it works emotionally because Sebold perfectly captured Susie’s voice.

Death has given her uncanny insight into the suffering of those she’s left behind, despite the fact that she’s still a teenager with a teenager’s foolish attitudes and hobbies. Out of context, her straightforward request seems uninteresting, but after observing her family and her murderer.

The other last line I read was from Margaret Mitchell’s book Gone with the Wind.

The final phrase of the book Gone with the Wind is, “After all, tomorrow is another day.” The quote is uttered by the protagonist Scarlett O’Hara as she considers ways to win Rhett Butler back into her life.

Rhett is leaving Scarlett as the book finishes a little bit earlier.

It’s also important to note that Mitchell didn’t come up with the expression; rather, Harper’s Weekly’s first volume published a well-known maxim in 1857.

This is one of my favorite books because, despite the fact that Gone with the Wind is now a classic, not everyone, including critics, liked the big book when it first came out. The New York Times book reviewer Ralph Thompson was unimpressed.

When Scarlett O’Hara questions whether her house on a plantation called “Tara” is still standing or if it “went with the wind which had blown through,” she uses the title phrase. In a general sense, the title is a metaphor for the demise of a way of life in the South before the Civil War.

The poem “I have forgotten much, Cynara! Gone with the wind” by Ernest Dowson, which also appears in the book, is the source of the title.

Historians and critics have disagreed with the book’s portrayal of the Confederacy and the American South prior to the Civil War.

However, it accurately depicts historical events, and it also includes a well-written chronicle of Atlanta’s fall in 1864.

The most well-known final lines I’ve ever read are also from the book To Kill A Mockingbird.

American author Harper Lee wrote the book To Kill a Mockingbird. It was released in 1960 and became popular right away. Scout is read to sleep by Atticus using one of Jem’s books. The final words of Mockingbird are as follows: “He turned out the light and entered Jem’s room. Scout uses strange verb tenses. “He would be there all night, and he would be there when Jem woke up in the morning.”

READ ALSO  How many books are there in the Old Testament

The Ewell family, who are destitute and despised by society, serves as a primary vehicle for discussing economic and social class distinctions. Furthermore, it is strongly indicated that Mr. Ewell abuses his children physically and sexually, but the kids aren’t treated like helpless victims.

The book explores the definitions of justice, innocence, and good against evil through the lens of Tom’s case. Where does justice come from because it is obvious that neither the law nor the legal system produce it? The book doesn’t provide a straightforward response to a difficult subject, but Atticus does make the suggestion that integrity, or the choice to live morally, is one way in which justice is partially represented.

The law treats Tom unfairly, yet Atticus upholding his legal obligations is viewed as virtuous, suggesting that the law does not distinguish between good and evil. However, Atticus himself must occasionally stray from the precise letter of the law in order to protect the innocent. He did this by fabricating an incident in which Bob Ewell was injured by a knife in order to defend Boo Radley. Law, in other words, cannot simply describe principles; the complexity of human life and interaction does not lend itself to easy solutions.

Last words have an unexpected way of gluing our memories together. Simple sentences and lengthy paragraphs both exist. But you can become overcome by emotion as a result of their poignancy. Even so, there are times when we need to hear what they have to say in order to get just a tiny bit of motivation or insight to live fully.

If you’re an avid reader, you will, of course, know how expensive books are. Have you ever wondered why they are so expensive? I will today answer this question for you. Once you go through the article below, it is easy to understand why are books so expensive? I will share the reasons below and…

War and Peace is a Russian Classic published by Lev Nikolayevich Tolstoy otherwise known as Leo Tolstoy. The likelihood is, anyone who have scrolled through a Top Books of All-time list, or Must Reads would have come across War and Peace. Some suspect Tolstoy modeled the characters in the book from his own family members….

Do you love to read books? Well, many people do and this can actually help you to pass time effectively. According to a study, about 53% of Americans love to read books and they do it regularly. It is quite hard to stay away from the book you are currently reading and loving it. Do…

Most avid readers like to finish one book in a week. However, after doing so, they directly search for the next book which they can read. If you, too, are an avid reader, you might be following the same practice. By the end of the year, you would likely have read over 40 books. Even…